Global warming is a phenomenon of climate change characterized by a general increase in average temperatures of the Earth, which modifies the weather balances and ecosystems for a long time.

The earth is suffering and people worldwide are waking up to this truth.
It’s about time! We have consequences on biodiversity, oceans, humans and on the weather. Climate change is real. 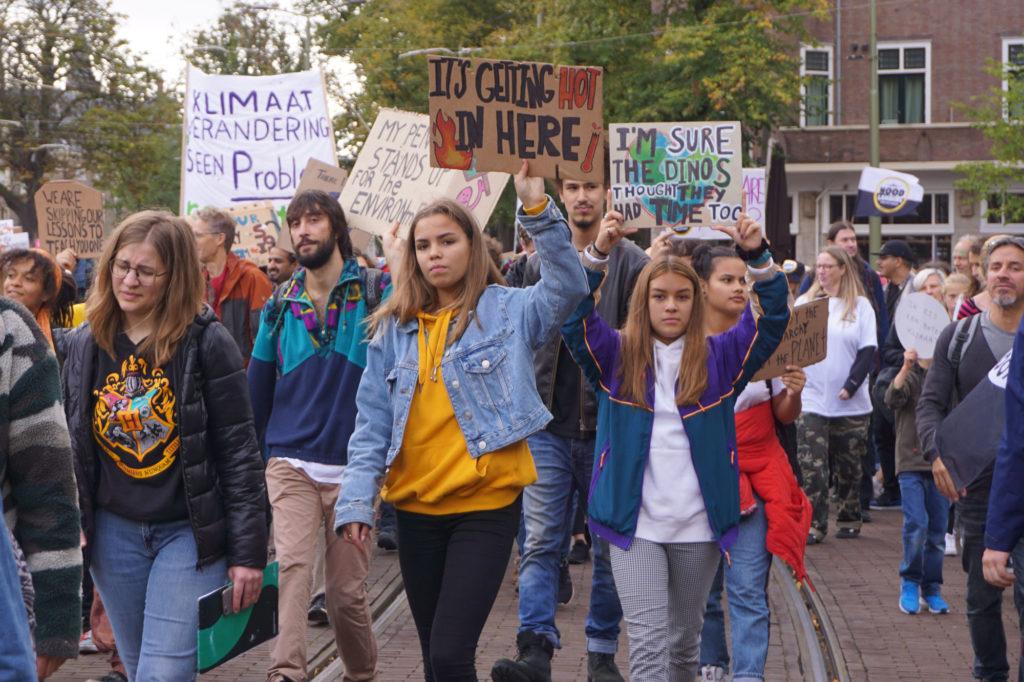 The Global Climate Strike week is a global movement to draw attention to the climate crisis.
On September 20, people were encouraged to walk out of their schools, jobs or wherever they may be to draw attention to the movement. The Strike lasted until September 27.
Six million people around the world have taken to the streets uniting across timezones, cultures and generations to demand urgent action on the escalating ecological emergency.

The Netherlands joined this global protest, because the climate agreement didn’t take sufficient measures to combat the disastrous global warming and because the Dutch government ignored the verdict in the Urgenda climate case.
On the last day, the 27th, there was a general strike to save the planet. During that day I also took part in the march in Den Haag. The emotions I’ve experienced and the people I’ve met doing the climate strike left me speechless. 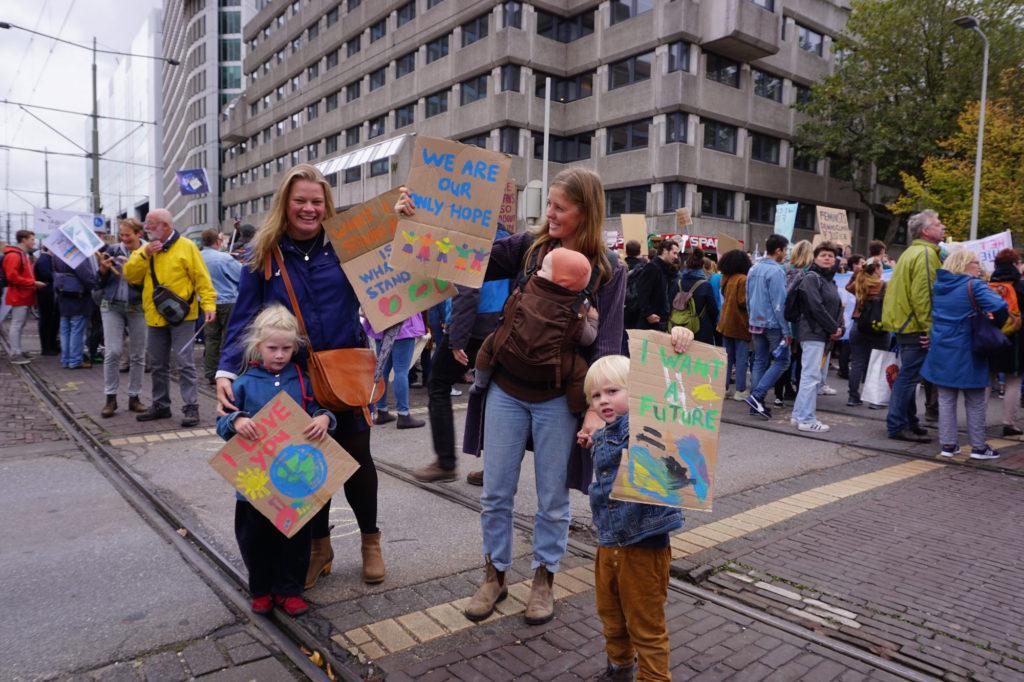 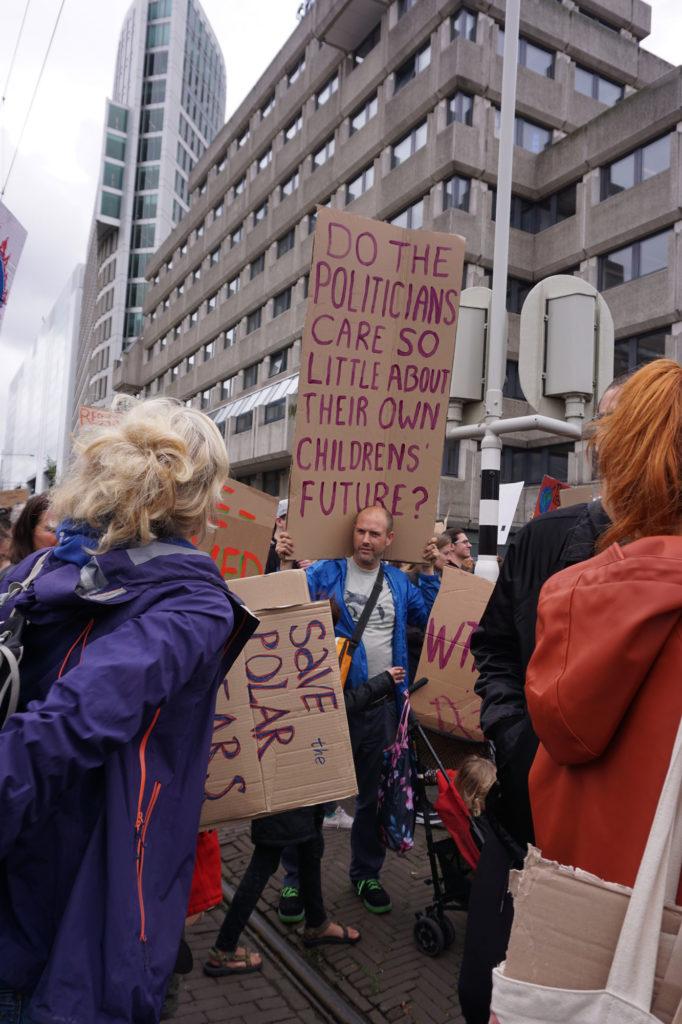 The number of people was impressive and the mood you could breathe was contagious. People care about the Earth. We are stronger together. 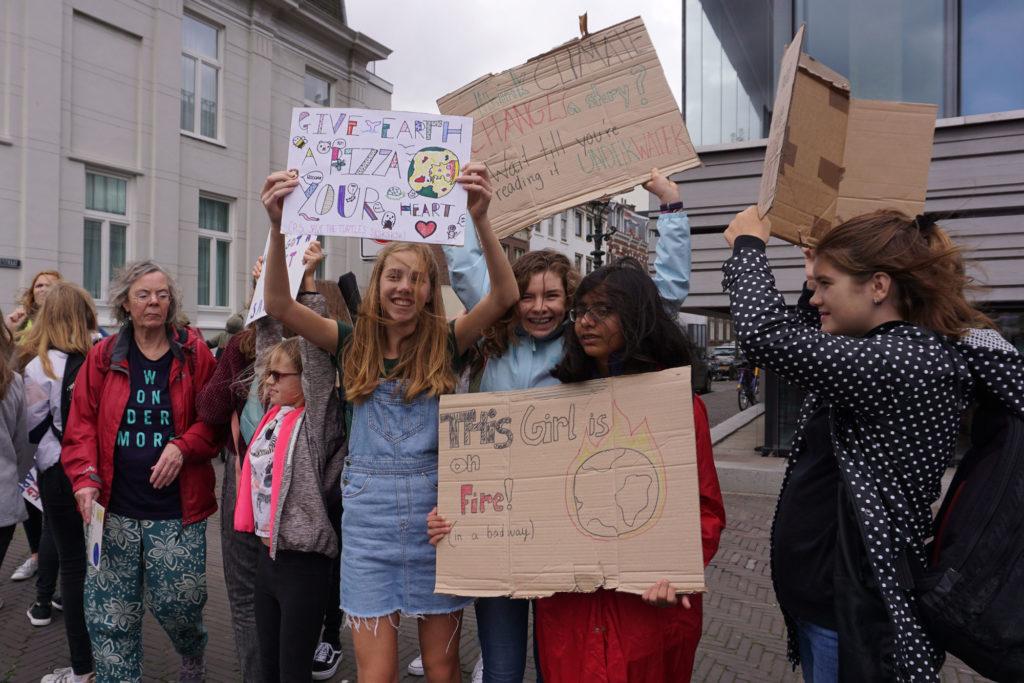 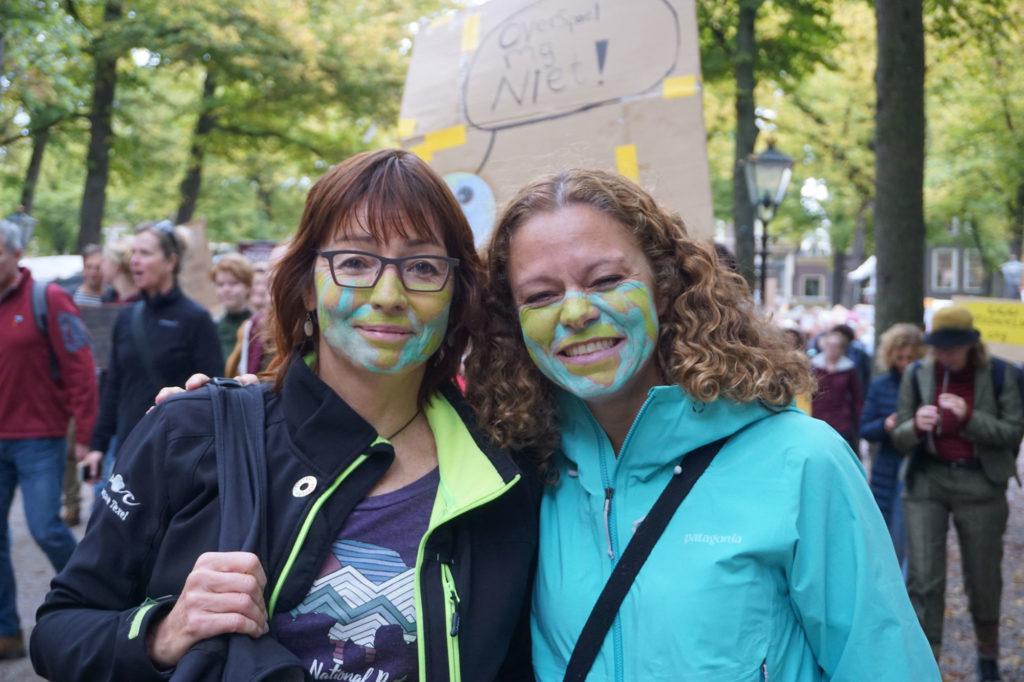 Climate change is a fact and we have to do something. We cannot anymore spend our time wondering if global warming is real, it is. 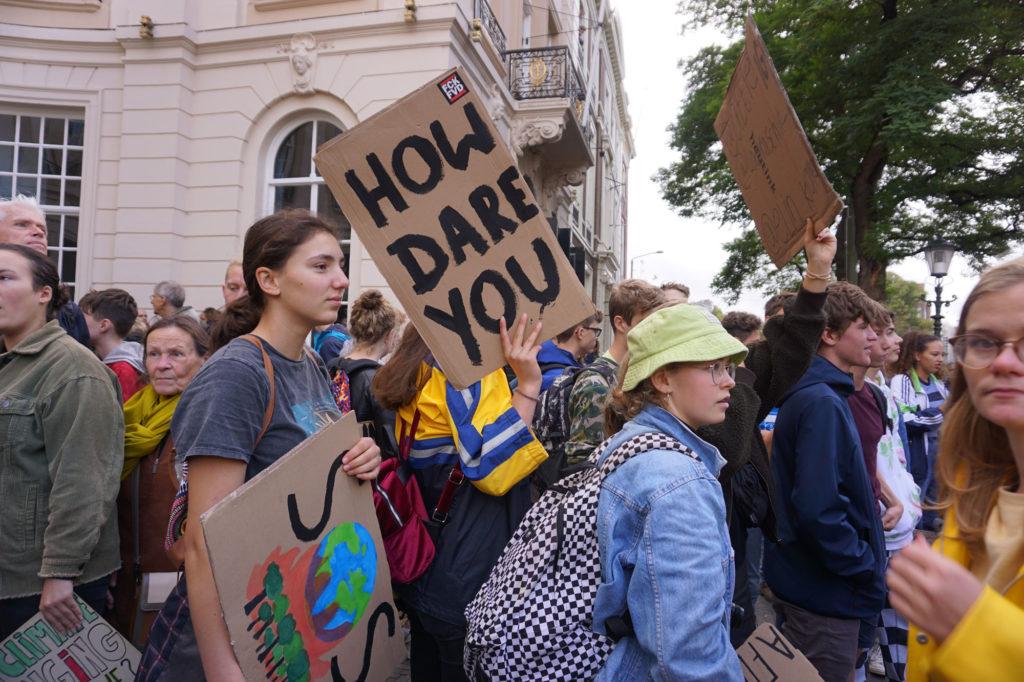 How can we help our planet day by day? How can we make a difference? I am sure the majority thinks ” I am just one, what could possibly do one person?”.

I am always happy to share updates about my projects and new collaborations. Please subscribe my newsletter below to stay in touch!

Most of my personal projects are self funded as they are part of my will to investigating human rights and social issues. However, as you might understand, this is quite challenging.
If you like to support my effort please consider to become a sponsor with a small PayPal donation, using the button below. A big thank you, Francesca.